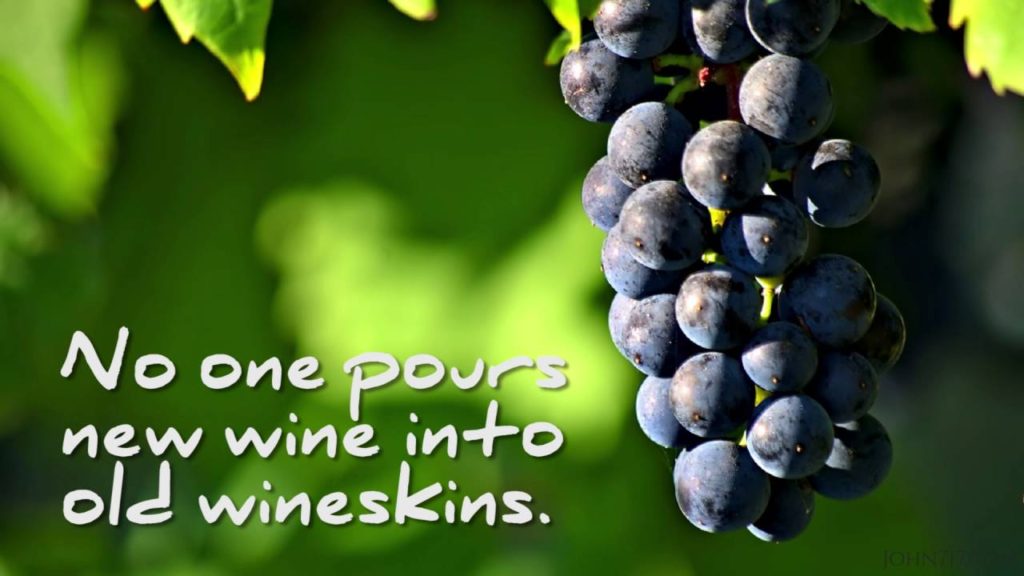 Mixing old familiar ways with new ideas to address new situations like change, may seem like a good idea, but that might not be the best way. A more thoughtful approach might be better.

Traditional change management borrows from traditional scientific research methods that have been successful in the past. It seems logical to continue to use the process of defining the problem, asking a good question worth researching, and developing a generalizable solution that predictably fixes the problem. Mixing traditional processes to solve today’s new problems seems efficient. Is there a trade-off sacrificing thoroughness?

In his book, Making Social Science Matter: Why Social Inquiry Fails and How It Can Succeed Again, Bent Flyvbjerg, Ph.D., begins to help us see that a different approach to social science is available, albeit forgotten, and necessary. Instead of trying to emulate the natural sciences and create a kind of general theory, he argues the strength of the social sciences lies in their rich, reflexive analysis of values and power.

Reframing our perspective, shifting the focus and language from deficits and problems to one of hope and possibilities based upon strengths and what is already working, adjusts the spirit of inquiry away from “fault finding, harsh judgment, or culpability to what might be if changes were made” (Elliott 1999, p.51 in Preskill and Catsambas 2006, p. 26). When organizations use traditional problem-solving approaches to address challenges and issues, they make several underlying assumptions. “According to Watkins and Mohr (2001, p. 196), these assumptions include:

And, most problem-solving approaches involve several more common characteristics according to Preskill and Catsambas (2006, p. 27):

Problem-solving approaches are effective in some contexts. For example, if your complicated vehicle’s engine starts to sputter, you have a problem in need of solving, so you want fault-finding, fault-analysis, and fault-fixing for that mechanical system.

But this approach is not the best or only way to address critical issues in our organizations. “Cooperrider (quoted in Zemke, 1999) suggests that the problem-solving approach is painfully slow, asks people to look backward at yesterday’s failures and their causes, and rarely results in a new vision…[They] are notorious for placing blame and generating defensiveness. They sap your energy and tax your mind, and don’t advance the organization’s evolution beyond a slow crawl” (Preskill and Catsambas 2006, p. 27-8).

Discussion of problems will surface and don’t have to be avoided, but several authors recommend replacing deficit-based problem talk with positive language and possibility talk.

The traditional approach of problem solving in developing a research question, is reversed in my approach to relational leadership research using Appreciative Inquiry, that is, looking at solution processes to develop a question that merits investigation. Traditional problem solving is usually a deficit-based approach that begins with seeking out the problem, the weak link in the system, the gap created by what we don’t have. Cause analysis often then leads to a diagnosis and alternative solutions are recommended. Appreciative Inquiry (AI) “challenges this traditional paradigm with an “affirmative” approach, embracing an organization’s challenges in a positive light beginning with what we do have and want to study to have more of. AI offers an alternative – to look for what is good in the organization, its success stories.

More on AI and the New View (NV) in my next blog post.